After initial use of medium toasted American oak for our first French wines, the natural sweetness from the American oak set the tone for the Alchemy – “new world” styles using classic French grapes – this was rolled out to our winemaking teams in Spain and around the world. 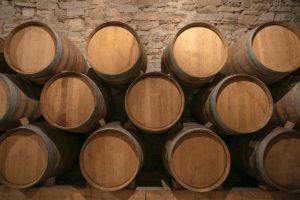 Our first Masia J Tempranillo / Cabernet and Viura / Chardonnay blends were chosen to be the opening house wines for The Burj al Arab Hotel in Dubai – the first 7* Hotel in the World. Alchemy then created and blended two South African options called Incognito from De Toren and Klein Constantia where Alchemy was given permission to use the Burj logo- a first in the Dubai market.

The first vintage of the D&B wine range (David Rowledge and Boris Kovac) was 20 barrels of super ripe Sauvignon Blanc in 3rd fill American oak barrels, spending 9 months on its lees and bottled the following April. Following rigorous selection, only 4 barrels were selected for bottling – the intensity and taste profile were just stunning. Along side this, a Syrah was styled using low yielding fruit from vines over 100 years old. Only the best of the best is bottled under the D&B label from Alchemy Wines. 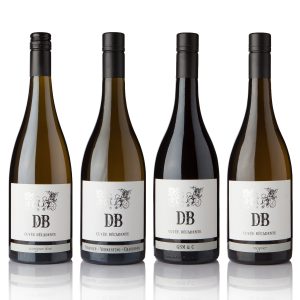 We took a bold decision and decided to take our wines further around the world! 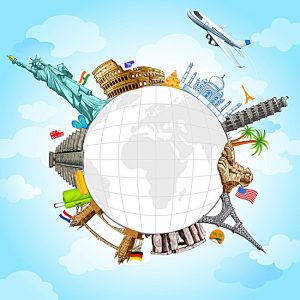 As a result of Alchemy’s strong relationship with Alun Griffths MW (Ex Head buyer of Berry Bros), Alchemy created a range of 30 wines from around the world for the developing Chinese market, which we are now looking to expand.
In 2013 Alchemy forged a relationship with a Tokyo- based distributor.
2014 – Sandpiper Merlot launched in Walmart throughout China.

3 ranges developed and bottled for Metro Cash & Carry in Russia, the largest wine retailer in the Federation 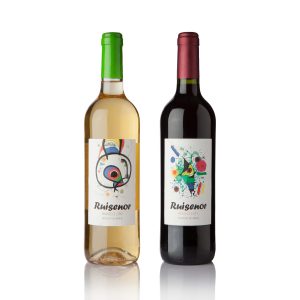 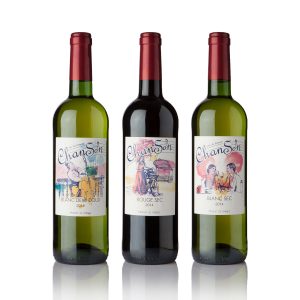 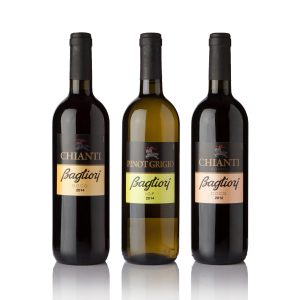 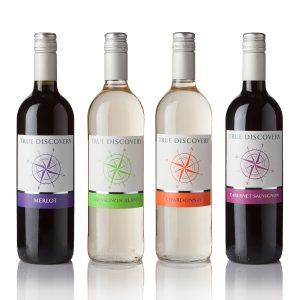 Our most recent addition has been the creation of The Clarets’ Claret for Burnley FC. A classic Bordeaux blend of 75% Merlot and  25% Cabernet Sauvignon grapes partially aged in oak. 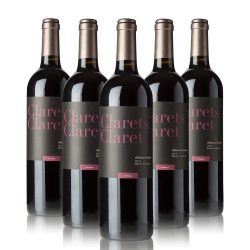